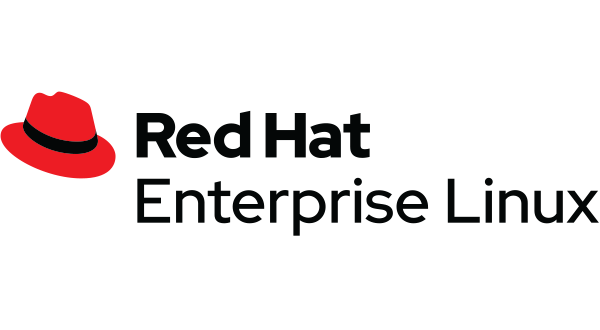 How can I change the “user’s name” in my finger information to a different name? For instance, how could I change my name from “Dave” to “David” ? What commands would I need to use? —David Innes

You can change that information (and more) using chfn (for change finger name). To just change the user’s full name, use:

For instance, to change the full name of the user “random” , you might enter:

changing the full name of the user “random” to “J. Random Hacker” .

If you run chfn as a regular user, you can leave out your own username since chfn defaults to changing your own information. (Only root can change another user’s information.)

If you run chfn without the -f argument, it will prompt you for all the fields it can change. —Steven Pritchard President Southern Illinois Linux Users Group steve@silug.org

My distribution kernel is of version 2.0.27-5. What does the last number “5” mean? Some patch sublevel? Can I patch this kernel with patch-2.0.28 and patch-2.0.29 that are generally distributed at Linux web sites? Is this kernel somewhat modified and incompatible with these patches? —Oleg Zhirov Red Hat 4.1

The “-5” is a Red Hat-specific release number, For your particular version, it is the fifth time we’ve had to build the package for one reason or another. It has nothing to do with the kernel version or kernel patches.

This kernel should be patchable using the standard patches. However, I usually still suggest grabbing the entire tarball of the new version that you want, since there have been problems in the past with applying patches rather than using the full source. —Donnie Barnes Red Hat Software redhat@redhat.com

How can a non-root user leave a process running while not logged in? I have seen this done by detaching screens under various Unix flavors, yet I haven’t found a similar program for Linux. —R. J. Rodd Slackware

Most of the Linux distributions come with the program screen which allows you to do just what you describe. If you don’t have it, you can get the source for screen from: FTP://prep.ai.mit.edu/pub/gnu/screen-3.7.2.tar.gz

If you want to keep processes running in the background after you log out, you can employ the nohup command. Check the man page for details, but briefly, just insert nohup at the beginning of the command line you want to live on after you’ve logged out; e.g., if you’ve got a book you need to typset with LaTeX:

Be sure to include the ampersand at the end to indicate to the system the process is to be run in the background. —Gary Moore, Technical Editor

Setting Up a Netware Network

I would like to place a Linux system on a network populated with IPX/SPX Netware file servers. I am hoping there is a way to give the Linux system a “Netware/IPX/SPX” personality, thus allowing access to it from existing Netware clients. Where can I get help? —Todd Morris Slackware 2.0.x

Take a look at the IPX HOWTO. Everything about IPX-based problems and solutions is explained in this document. —Pierre Ficheux Lectra Systemes

How do I make AfterStep the default window manager for X instead of fvwm2? —Mohammed Rizal Othman SuSE 4.4

For system-wide changes, edit the global xinitrc (usually in /usr/X11/lib/X11/xinit/). To change your personal setup, edit the file .xinitrc (in your home directory) or, if you don’t have an .xinitrc file, just copy the global xinitrc to ~/.xinitrc and edit that. —Steven Pritchard President Southern Illinois Linux Users Group steve@silug.org

I have been trying to create an entry in /etc/printcap for an HP Laser printer that is connected to the network using an HP Jetdirect card. I can get it to print, but I cannot get it to use the magic filter that comes with Red Hat to enable printing of PostScript files. Any help would be appreciated. —Pat Rooney Red Hat 4.1

Unfortunately, the normal lpd that we ship cannot handle using filters on remote printers. Only local printers may be filtered.

If you require this functionality, you can remove the lpd package and install LPRng or one of the other print servers available from the Internet. Red Hat is investigating the use of other print servers in future versions. —Donnie Barnes Red Hat Software redhat@redhat.com

We observed a strange difference between version 1.2.1 and version 2.0.2 in mounting file systems via NFS. In the earlier version, (v 1.2.1) mounting a file system via NFS is easy and works perfectly, and in the later, we have big trouble. —Gerard Rozsavolgy Slackware 2.02

Basically, NFS used to be broken on Linux, but it is no longer. The latest kernel versions and NFS daemons should all work well together. You should seriously consider upgrading all the machines in question. In addition to the major bug fixes, NFS is a lot faster now. —Steven Pritchard President Southern Illinois Linux Users Group steve@silug.org

I have heard that IMAP supports on-line mail processing. Is there an IMAP for Red Hat? Where can I get it? —Nga Nguyen

Red Hat has shipped the IMAP package for quite some time. It should be in the imap RPM on the CD or FTP site from which you installed Red Hat. You can use rpm or glint to install the package, and it should work out of the box. —Donnie Barnes Red Hat Software redhat@redhat.com

I’m interested in writing drivers for a device not yet supported under Linux. Where can I find books or documentation on Linux device driver development? —Sury Slackware 1.3.20

Your best sources for information are probably the Linux kernel source and the linux-kernel mailing list (to which you can subscribe by sending e-mail to majordomo@vger.rutgers.edu with “subscribe linux-kernel” in the message body. —Steven Pritchar President Southern Illinois Linux Users Group steve@silug.org

Previous: CeBIT ’97
Next: Programming with the XForms Library, Part 2: Writing an Application 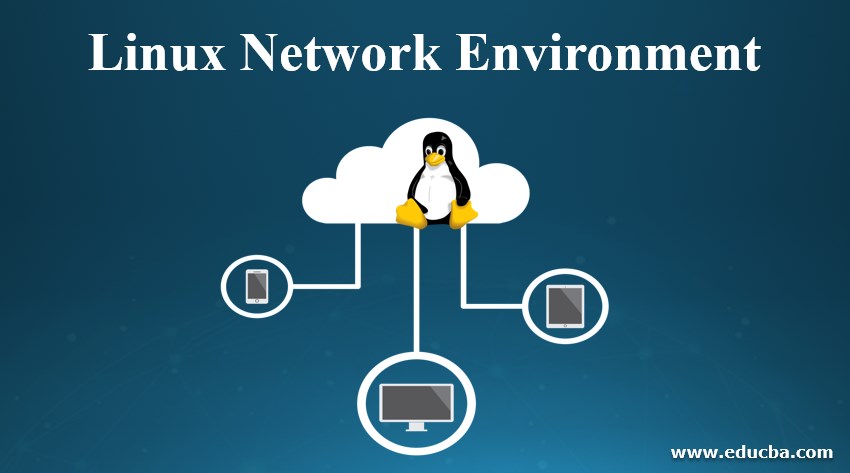