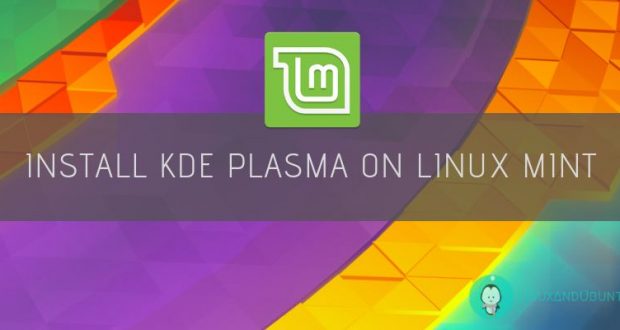 If you’re the Linux Mint and KDE lover, then you know that starting from Linux Mint 19 “Tara”, your beloved Linux distro has stopped shipping with KDE. So Linux Mint KDE has died a brutal death. But we can revive the combination of the two best software, i.e. Linux Mint on KDE.
In this article, I will show you how you can install KDE on Linux Mint 19 or possibly any other distro gets released after Linux Mint 19 “Tara”. I personally love the combination of two software. Linux Mint is the best Linux distro not only for Linux beginners but in almost all aspects of computing, Linux mint fits very well. On the other hand, KDE is one of the most customizable Linux desktop environments that we’ve ever had.

​Although, KDE might not be the best for ancient PCs or laptops. It prefers looks and the ability to customize the system a little more than performance. So if you have a decent computer, one bought in the current decade, you can try out KDE.

For modern computers, you can use and customize KDE the way you want, like the butter on a toast. No problems at all!

Make Linux Mint bootable USB and install it using the USB. Follow this tutorial if you want to know how to make a bootable USB.

After installation is done, boot into your Linux mint, open terminal and type the following commands –

Once the installation is completed, reboot your system.

​Finally, thanks for reading. If you like the article, share it on social pages and let me know what you think about this article in the comment section below this article.

Some screenshots of KDE running on Linux Mint 19