Linux Around The World….

Posted by: Linux India in Linux Magazine May 25, 2021 Comments Off on Linux Around The World…. 29 Views

In this column, we will include short articles and news items about Linux.

According to the Linux Counter, Norway is one of the countries with the most Linux users. While this may be biased by the fact that the Linux Counter itself is based in Norway, it’s certainly true that Linux is gaining a foothold there. In the latest issue of the magazine `Mellvik Rapporten’, a serious (Appx. $600 / 12 issues) report about open systems and Unix, Linux got a very favorable review. Still, there is little commercial or mainstream interest. Most people are connected and get SLS or Slackware from the ftp sites. They are mostly either Unix gurus that hack the kernel for fun, or Unix users that want Unix at home.

One user tells me that he uses Linux to run a picture manipulation package (XITE), and that it runs better on Linux than on a HP 755. Better—as in the user interface works 100% compared to 80% on the HP, not better as in faster.

At the University of Oslo, the Department of Mathematics is planning to use Linux for one of their machine rooms. This will give a lot of students Linux experience.

The former Soviet Union is definitely not the best computerized part of the world (although the situation changes rapidly now), but there are already 10 to 20 installations of Linux around here. Most of the systems are in personal use, and used primarily as mail and news servers. They usually have a uucp connection to Relcom—the largest xUSSR “professional” computer network. There is a linux directory on one of the Relcom ftp/mail servers in Moscow, containing fresh kernel releases and some selected packages.

Here I would like to mention the importance of free systems like Linux in the country with a long tradition of pirating software. Pirating was a policy approved by the government in the times of communists, and now, in the times of growing market economy, it is hard to withstand the tradition. The main argument of the apologists of pirating is the extremely high cost of the software, as compared to the average income of a person living in this country. Indeed, say, the Borland C compiler is almost beyond the reach of an independent programmer. And now we can tell these people: OK, if you really cannot buy MS/DOS of OS/2 or Windows, you can go for Linux. You will get an excellent system, with development tools and all-what-you-want for free, and no one will accuse you of being a thief. I believe that this fact can play its role in making our society more civilized.

Of Linux-related development, I would mention if mail—a freeware FidoNet support package that I am writing and that is currently in beta-testing. Although it works on various Unix platforms, the development is made on a Linux box. 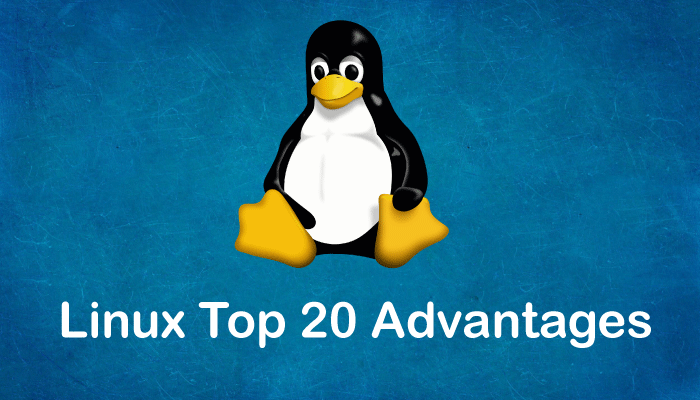