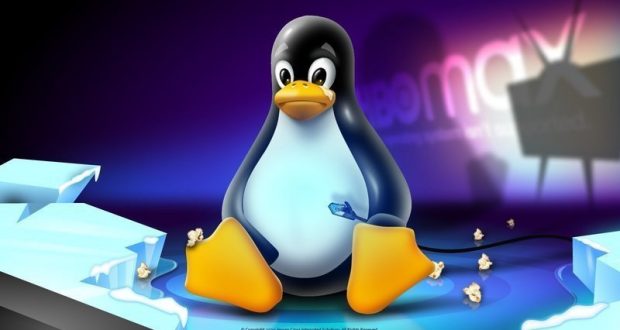 This month’s feature articles are addressed both to those who belong to, or are considering starting, a one-person or small consulting business, and those looking to hire a consultant.

This month’s feature section is devoted to a less technical subject—consulting. The articles are addressed both to those who belong to, or are considering starting, a one-person or small consulting business, and those looking to hire a consultant. As the use of Linux proliferates it presents a potential hotbed of opportunity for those Linux professionals with the skills to sell their experience.

December’s issue on system administration mentioned the frustrations of being locked into a working relationship with nontechnical people. Consulting, however, involves the potential frustration of not being in a working relationship with anyone at all and the possibility of calling it quits and going back to work for “the man”. On the other hand, being self-employed has its advantages, not the least of which is freedom and flexibility.

A consultant is a bit of a mercenary (Doc, forgive the bellicose metaphor), a knight errant or a “Have gun, will travel” whose metaphorical gun is experience and ideas. For those attracted by this romantic ideal (and even the disillusioned who work best on their own) becoming a Linux consultant might offer the chance to do what you love and get paid for it. Marty Larsen is a long, time big-time consultant and currently VP of consulting operations for VA Linux Systems, and “Do what you love” is the first item of his article in which he explains five requirements for the successful consultant.

Part of the value of an outside consultant is that they provide a fresh perspective to solving a company’s problems. Consider two examples from literature. Shakespeare’s Polonius, “consultant” to the Danish king in Hamlet, is definitely part of what is rotten and stagnant in Denmark. His entrenchment in his position blinds him, and his councils are nothing more than worthless platitudes. He and those he consults end up dead (hey, it’s a tragedy). On the other hand, Joseph of colorful-coat fame gets sold into Egypt with a novel outlook, coming from a different land, different culture and a different god. He starts out small (consulting fellow prisoners), gets one good reference and in no time he’s consulting the pharaoh and practically ruling Egypt (of course, having the gift of prophecy doesn’t hurt).

Glen Otero, who runs his own small consulting firm, Linux Prophet, points out that while Linux, being “a fresh perspective”, may represent great opportunities for consulting, one can’t expect to get a job based solely on its merits, some of which, while endearing to the Open Source community, count for very little with many companies. Based on his experiences, Glen writes that Linux is simply a tool, and a good consultant must know that tool intimately enough to show exactly how it delivers the best performance.

Joshua Drake, another independent entrepreneur, gives some attention to the other side of the consulting equation—the client. He reveals some important considerations in finding a good consultant as well as some likely places to look.

While not found in the Feature section, but in its usual spot of honor, Marcel Gagné’s “Cooking with Linux” this month deals with applications such as TimeSheet and BANAL that aid the Linux consultant with those arduous tasks of time tracking and bookkeeping. And don’t forget to give Ralph Krause’s review of The Computer Consultant’s Guide, 2nd Edition a read.

Previous: Inner Workings of WANPIPE
Next: How to Be a Successful High-Tech Consultant 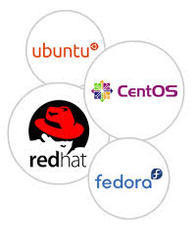 Joshua Drake Issue #83, March 2001 Joshua gives an honest and thorough profile of the ...