Linux India
Home » Uncategorized » What are all the advantages of using Linux rather than Microsoft Windows?

What are all the advantages of using Linux rather than Microsoft Windows? 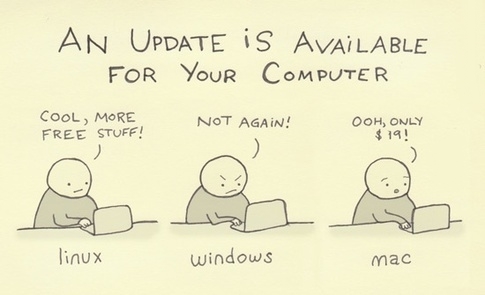 How can I get started using Linux?
Programming with the XForms Library part 3
Linux Firewall
2016-01-20
Linux India
Previous: A Short History Of Linux Operating System and how it Became so Popular
Next: Who’s Using Linux?