Posted by: Linux India in Linux Magazine May 25, 2021 Comments Off on The Debian Distribution 22 Views

The distribution of Linux as a commercial product is unique in the world of computer software in that most commercial Linux enterprises have not developed the systems that they market and sell.

Linux is freely-available and freely-redistributable, so anyone who wishes to do so may obtain a Linux distribution and resell it for profit without the need to obtain licenses or pay royalties. The GNU General Public License, which covers most system-level components and distributions of Linux software, legally allows the occurrence of this “unusual” practice. There is little chance that Linux could ever have reached the level of quality that it has today without the freedom provided to its users by the GNU General Public License. However, the freedom that has made Linux possible also poses an interesting problem to the legitimacy of it in the eyes of the large commercial organizations in which it must gain acceptance to succeed. “What exactly is `Linux’? Is a particular distribution `Linux’? What is the difference between `Linux’ and a `Linux distribution’? Why hasn’t this particular commercial vendor developed their own distribution of Linux? Who else will stand behind and support the Linux product if its vendor has not developed it? Is Linux for hackers and hobbyists, or is it really a suitable replacement for the commercial operating systems in use at `real-life’ businesses?”

There has been much talk lately of consortium, foundations and official Linux organizations to ensure that the pursuit of profit by commercial Linux distributors will never take precedence over the quality of the products and services that they sell. Others have suggested that the developers of the system-level software or end-user distributions should undertake the responsibility; after all, the developers spend a great deal of time and energy constructing the software and systems for free and are not likely to “sell out” for profit.

Whether we like it or not, Linux is rapidly becoming big business and individuals are profiting from it. While it does not bother me personally that people are making a living from distributing and selling Linux, we, the developers and users of it, must ensure that providing a first-class product remains the highest priority of such businesses and that the future of the operating system is never compromised in the battle for competitive advantage and higher profit. Only by doing so can we assure the future success of Linux in the commercial market, a success that will benefit everyone.

Before proceeding further, an introduction is probably in order. My name is Ian A. Murdock, and in mid-August of 1993 I began working on what would eventually become the Debian Linux distribution. Over the past four months and with the assistance and support of hundreds of users around the world, Debian has evolved into a commercial-quality system that will soon be able to compete successfully alongside commercial UNIX implementations and non-UNIX operating systems alike. By the time this article is published, Debian will be available to the public via anonymous FTP.

We are also currently in the process of forming the Debian Linux Association, an organization that will serve as the official maintainer of Debian and the backbone and “watchdog” of commercial distribution of it. The Free Software Foundation is involved and will soon be distributing Debian on CD-ROM. There is much work to be done yet, but just as much progress has already been made. The future looks very bright, and by the beginning of March 1994 we hope to be well on our way toward our goal of making Linux a viable alternative to commercial operating systems.

My goal from the beginning has been to create a commercial-quality distribution of the Linux operating system, a product which has not existed until now but which is absolutely essential to the success of Linux in the commercial market. In this month’s column I am including the Debian Linux Manifesto as a means of introducing what I have done and what I plan to do with Debian Linux. In future columns I will discuss such topics as the commercial potential of Linux, the problems with the current commercial distribution of the operating system and the progress of the Debian Linux Association toward solving these problems.

Why is Debian being constructed?

Distributions are essential to the future of Linux. Essentially, they eliminate the need for the user to locate, download, compile, install and integrate a fairly large number of essential tools to assemble a working Linux system. Instead, the burden of system construction is placed on the distribution creator, whose work can be shared with thousands of other users. Almost all users of Linux will get their first taste of it through a distribution, and most users will continue to use a distribution for the sake of convenience even after they are familiar with the operating system. Thus, distributions play a very important role indeed.

Despite their obvious importance, distributions have attracted little attention from developers. There is a simple reason for this: they are neither easy nor glamorous to construct and require a great deal of ongoing effort from the creator to keep the distribution bug-free and up-to-date. It is one thing to put together a system from scratch; it is quite another to ensure that the system is easy for others to install, is installable and usable under a wide variety of hardware configurations, contains software that others will find useful, and is updated when the components themselves are improved.

Many distributions have started out as fairly good systems, but as time passes attention to maintaining the distribution becomes a secondary concern. A case-in-point is the Softlanding Linux System (better known as SLS). It is quite possibly the most bug-ridden and badly maintained Linux distribution available; unfortunately, it is also quite possibly the most popular. It is, without question, the distribution that attracts the most attention from the many commercial “distributors” of Linux that have surfaced to capitalize on the growing popularity of the operating system.

This is a bad combination indeed, as most people who obtain Linux from these “distributors” receive a bug-ridden and badly maintained Linux distribution. As if this wasn’t bad enough, these “distributors” have a disturbing tendency to misleadingly advertise non-functional or extremely unstable “features” of their product. Combine this with the fact that the buyers will, of course, expect the product to live up to its advertisement and the fact that many may believe it to be a commercial operating system as there is also a tendency not to mention that Linux is free nor that it is distributed under the GNU General Public License. To top it all off, these “distributors” are actually making enough money from their effort to justify buying larger advertisements in more magazines; it is the classic example of unacceptable behavior being rewarded by those who simply do not know any better. Clearly something needs to be done to remedy the situation.

How will Debian attempt to put an end to these problems?

The Debian design process is open to ensure that the system is of the highest quality and that it reflects the needs of the user community. By involving others with a wide range of abilities and backgrounds, Debian is able to be developed in a modular fashion. Its components are of high quality because those with expertise in a certain area are given the opportunity to construct or maintain the individual components of Debian involving that area. Involving others also ensures that valuable suggestions for improvement can be incorporated into the distribution during its development; thus, a distribution is created based on the needs and wants of the users rather than the needs and wants of the constructor. It is very difficult for one individual or small group to anticipate these needs and wants in advance without direct input from others.

Debian Linux will also be distributed on physical media by the Free Software Foundation and the Debian Linux Association. This provides Debian to users without access to the Internet or FTP and additionally makes products and services such as printed manuals and technical support available to all users of the system. In this way, Debian may be used by many more individuals and organizations than is otherwise possible, the focus will be on providing a first-class product and not on profits or returns, and the margin from the products and services provided may be used to improve the software itself for all users whether they paid to obtain it or not.

The Free Software Foundation plays an extremely important role in the future of Debian. By the simple fact that they will be distributing it, a message is sent to the world that Linux is not a commercial product and that it never should be, but that this does not mean that Linux will never be able to compete commercially. For those of you who disagree, I challenge you to rationalize the success of GNU Emacs and GCC, which are not commercial software but which have had quite an impact on the commercial market regardless of that fact.

The time has come to concentrate on the future of Linux rather than on the destructive goal of enriching oneself at the expense of the entire Linux community and its future. The development and distribution of Debian may not be the answer to the problems that I have outlined in the Manifesto, but I hope that it will at least attract enough attention to these problems to allow them to be solved.

Linux is the dominant operating system 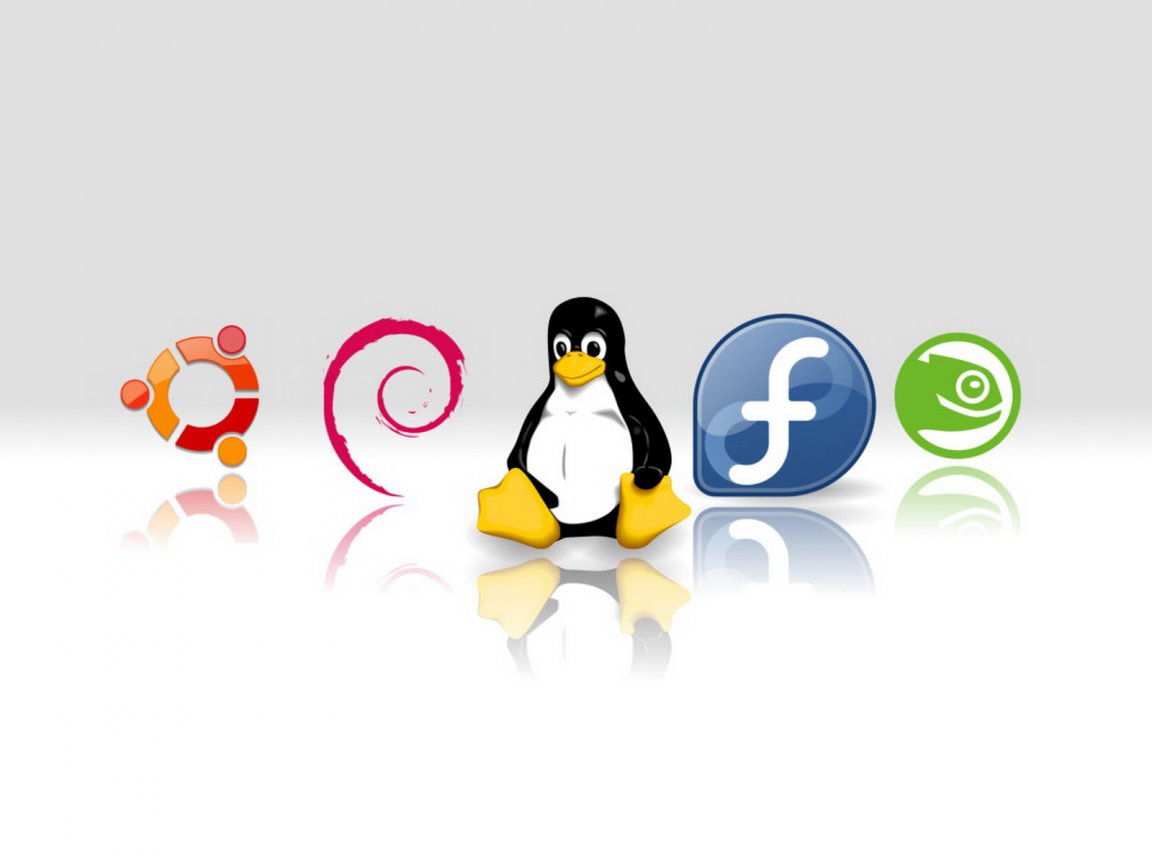