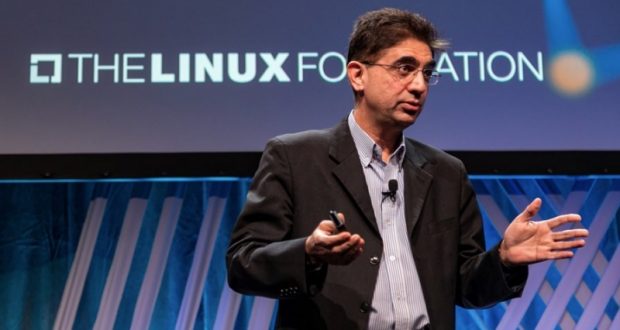 Posted by: Linux India in Linux Support March 18, 2019 Comments Off on ONS Evolution: Cloud, Edge, and Technical Content for Carriers and Enterprise 39 Views

The first Open Networking Summit was held in October 2011 at Stanford University and described as “a premier event about OpenFlow and Software-Defined Networking (SDN)”. Here we are seven and half years later and I’m constantly amazed at both how far we’ve come since then, and at how quickly a traditionally slow-moving industry like telecommunications is embracing change and innovation powered by open source. Coming out of the ONS Summit in Amsterdam last fall, Network World described open source networking as the “new norm,” and indeed, open platforms have become de-facto standards in networking.

Like the technology, ONS as an event is constantly evolving to meet industry needs and is designed to help you take advantage of this revolution in networking. The theme of this year’s event is “Enabling Collaborative Development & Innovation” and we’re doing this by exploring collaborative development and innovation across the ecosystem for enterprises, service providers and cloud providers in key areas like SDN, NFV, VNF, CNF/Cloud Native Networking, Orchestration, Automation of Cloud, Core Network, Edge, Access, IoT services, and more.

A unique aspect of ONS is that it facilitates deep technical discussions in parallel with exciting keynotes, industry, and business discussions in an integrated program. The latest innovations from the networking project communities including LF Networking (ONAP, OpenDaylight, OPNFV, Tungsten Fabric) are well represented in the program, and in features and add-ons such as the LFN Unconference Track and LFN Networking Demos. A variety of event experiences ensure that attendees have ample opportunities to meet and engage with each other in sessions, the expo hall, and during social events.

New this year is a track structure built to cover the key topics in depth to meet the needs of both CIOs/CTO/architects and developers, sysadmins, NetOps and DevOps teams:

The ONS Schedule is now live — find the sessions and tutorials that will help you learn how to participate in the open source communities and ecosystems that will make a difference in your networking career. And if you need help convincing your boss, this will help you make the case.

The standard price expires March 17th so hurry up and register today! Be sure to check out the Day Passes and Hall Passes available as well.

Previous: Mageia Linux Is a Modern Throwback to the Underdog Days
Next: Open Source is Eating the Startup Ecosystem: A Guide for Assessing the Value Creation of Startups