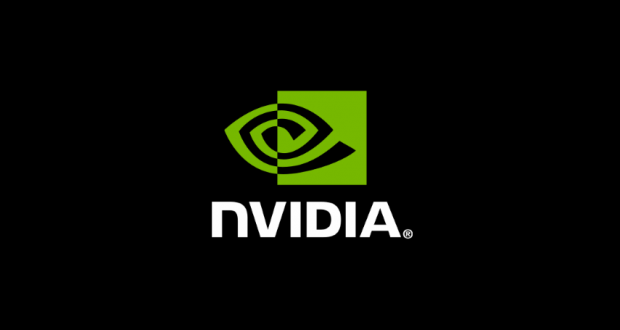 NVIDIA released a security update for the NVIDIA GPU Display Driver software to patch eight security issues that could lead to code execution, escalation of privileges, denial of service, or information disclosure on both Windows and Linux machines.

While all these software flaws require local user access and cannot be exploited remotely, attackers could take advantage of them by remotely planting malicious tools through various means on a system running a vulnerable NVIDIA GPU Display Driver.

The issues come with CVSS V3 base scores ranging from 2.2 to 8.8, with five of them having received an 8.8 risk assessment from NVIDIA (all of them impacting the NVIDIA Windows GPU Display Driver), while the 2.2 base score was assigned to the only flaw affecting both Windows and Linux machines.

By triggering the CVEs that lead to a denial of service state, potential attackers can render vulnerable machines unusable, while taking advantage of unpatched code execution vulnerabilities they can run commands or code on the compromised machine.

On the other hand, escalation of privileges CVEs make it possible for attackers to elevate their privileges, gaining permissions beyond the ones initially granted by the system.

The software flaws fixed by NVIDIA in their February 2019 security update are listed below, together with a full description and the CVSS V3 Base Score assigned to each of them.

The NVIDIA risk assessment is based on an average of risk across a diverse set of installed systems and may not represent the true risk of your local installation. NVIDIA recommends consulting a security or IT professional to evaluate the risk to your specific configuration.

All users are advised to update their drivers as soon as possible by applying the security update available on the NVIDIA Driver Downloads page.

While installing the software update is enough to fix the security issues in the table above, there is one exception, the cross-platform issue tracked as CVE-2018-6260 which requires some extra steps: