Linux Mint 19.1 codename “Tessa” was released on December 19, 2018. The new version of the popular Linux distribution is a Long Term Support release that will receive updates until 2023.  It is based on Ubuntu 18.04.

Downloads for all three supported desktop environments are available on the official Linux Mint website. Upgrades from Linux Mint 19.0 to 19.1 will become available at a later point in time.

Devices that run the beta version of Linux Mint 19.1 can be upgraded to the final version right away. It is necessary to install all available updates using the Update Manager and running the command apt install xul-ext-lightning afterward in a terminal window. 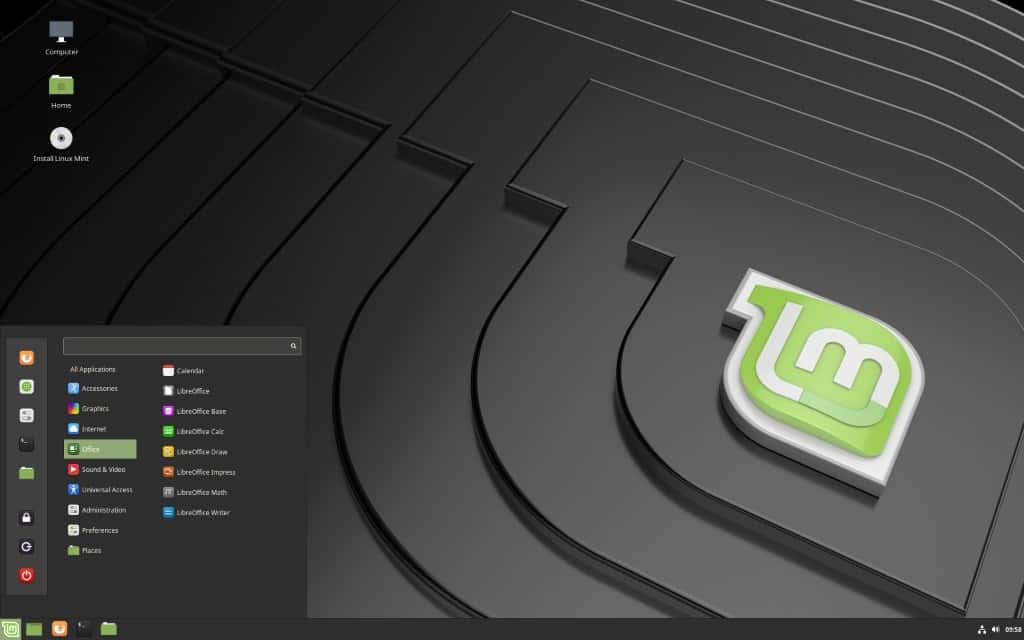 Release notes have been published for MATE, CINNAMON, and Xfce separately as usually. The release notes highlight known issues and new features among other things.

Here is a short list of important feature additions:

Existing users should read the changelog of their preferred desktop environments to make sure that they know about any known issue in the release.

Users may experience issues with virtual machines, scanners, touchpad drivers, DVD playback in VLC, or sound and microphones. Workarounds or solutions are provided for most issues.

Previous: Linux gamers rejoice: Wine 4.0 is here
Next: Top 10 Linux VPN Client and Services For You To Get Protected