Posted by: Linux India in Linux Magazine May 25, 2021 Comments Off on Linux Code Freeze 22 Views

This is a general announcement of the imminent code-freeze that will hopefully make Linux 1.0 a reality. The plan has been discussed a bit with various developers already, and is already late, but is still in effect otherwise.

In short, the next version of Linux (0.99.15) will be a “full-featured” release, and only obvious bug-fixes to existing features will be applied before calling it 1.0. If this means that your favourite feature or networking version won’t make it, don’t despair: there is life even after beta (and it’s probably not worth mailing me about it any more: I’ve seen quite a few favourite features already ;-).

In fact, 1.0 has little “real meaning”, as far as development goes, but should be taken as an indication that it can be used for real work (which has been true for some time, depending on your definition of “real work”). Development won’t stop or even slow down: some of it has even been shelved pending a 1.0 already.

Calling it 1.0 will not necessarily make all bugs go away (quite the opposite, judging by some other programs), but I hope it will be a reasonably stable release. In order to accomplish this, the code-freeze after 0.99.15 will be about a month, and I hope people will test out that kernel heavily, instead of waiting for “the real release” so that any potential bugs can be found and fixed.

As to where we are now: as of this moment, the latest release is the `r’ version of pl14 (aka “ALPHA-pl14r”). I’ve made ALPHA releases available on ftp.funet.fi almost daily, and expect a final pl15 within a few more days. Testing out the ALPHA releases is not discouraged either if you like recompiling kernels every day or two.. 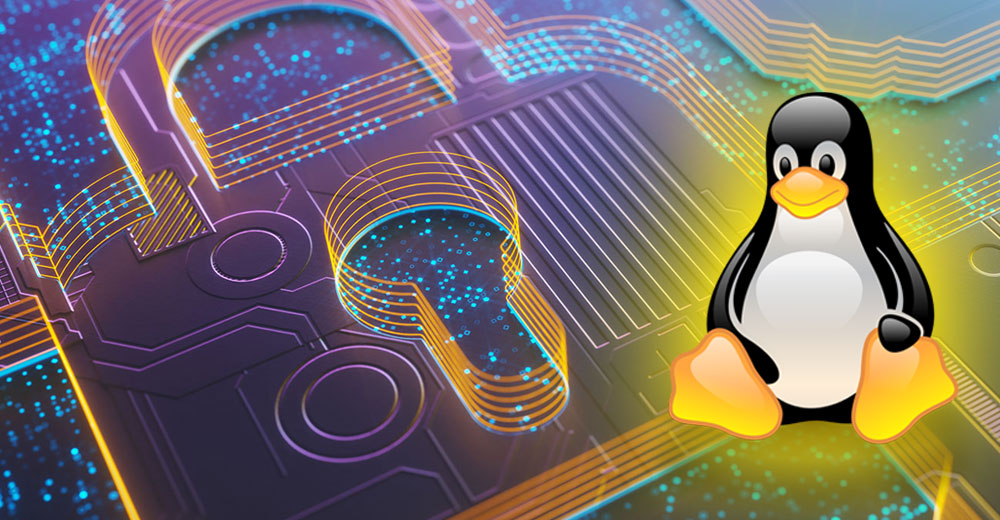