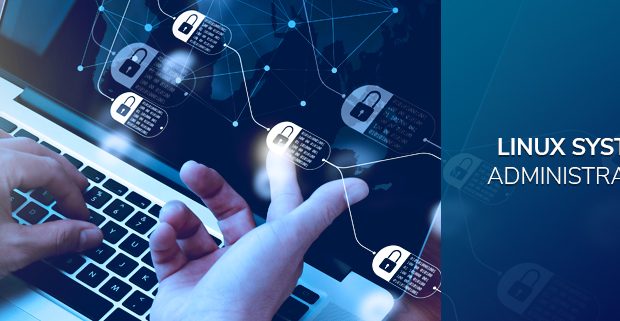 In this issue we have a bunch of articles on system administration.

In this issue we have a bunch of articles on system administration, so if you’re thinking of breaking into this exciting career, where the stress is high but the hours are long, now is a perfect time to pull up a spare Linux box and get started.

Replacing one big UNIX server with a rack full of inexpensive Linux machines sounds like a great way to save money and increase your server application’s reliability and performance. But if you’re interested in setting up a high-availability Linux cluster, have a look at how well your clustering technology of choice handles the four failure scenarios in Tim Burke’s “High Availability Cluster Checklist”.

While we’re on the subject of clustering, those of you interested in pushing the envelope on Linux cluster performance will want to read Ibrahim Haddad’s article on the Parallel Virtual File System. Don’t try it on the accounting department’s server, though—PVFS is about speed, speed, speed and doesn’t offer the level of redundancy they’re probably expecting.

One of the first concerns for anyone starting out in system administration should be making backups. In “A Linux-Based Automatic Backup System” Michael O’Brien explains not just how to back up your Linux systems but also how to run a script on your Linux system to back up files on your legacy Microsoft Windows machines.

J. R. “Bob” Dobbs tells us that “Too much is always better than not enough.” And that certainly goes for scripting. Marcel Gagné takes scripting to the extremes with an introduction to Expect, the tool whose motto is “Curing Those Uncontrollable Fits of Interactivity”. When you want to write scripts to do everything, you might run into a brick wall—a program that tells you to navigate a menu or enter a command. Instead of giving up and doing it manually, write an Expect script to bend it to your will. You are the sys admin, you are in control, not the machine, not the software, you.

Last month, we complained that APC has not yet published the protocol for communicating with their UPSes. Fortunately, Riccardo Facchetti has figured out how to talk APC-speak—whether APC likes it or not—and so those of you with APC UPSes can safely shut down when the UPS is drained. It’s long, but worthwhile reading if you want to protect your whole network from power outages. I’m running apcupsd at home now, and it works great. One important tip: don’t forget to check what kind of serial cable you’re using and put it in the config file.

You might tend to think of port scans and such as tools for breaking into a network, not for administering it. But read Lawrence Teo’s article and try running one on your own network some time. You might find compromised hosts participating in a distributed denial of service attack, improperly configured systems, or just some weenie who decided to put a “personal web server” to serve out stuff that you don’t want public.

If you have a system administration idea that works for you, please let us know. We might just want you to write an article about it, and when you send it in, you can hear somebody say, “thank you.”

Previous: The Return of the Revenge of the Killer $800 Linux Box
Next: Network Probes Explained: Understanding Port Scans and Ping Sweeps