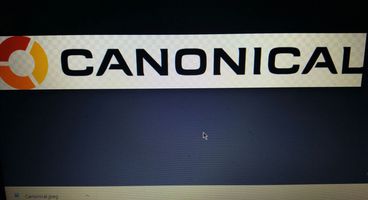 Furthermore, the kernel security patch addresses a vulnerability (CVE-2018-19854) in Linux kernel’s crypto subsystem, which leads to leaked uninitialized memory to user space under certain situations. This would allow a local attacker to expose sensitive information (kernel memory). These security vulnerabilities affect Ubuntu18.04 LTS and all of its official or unofficial derivatives.

Users are urged to update their systems as soon as possible